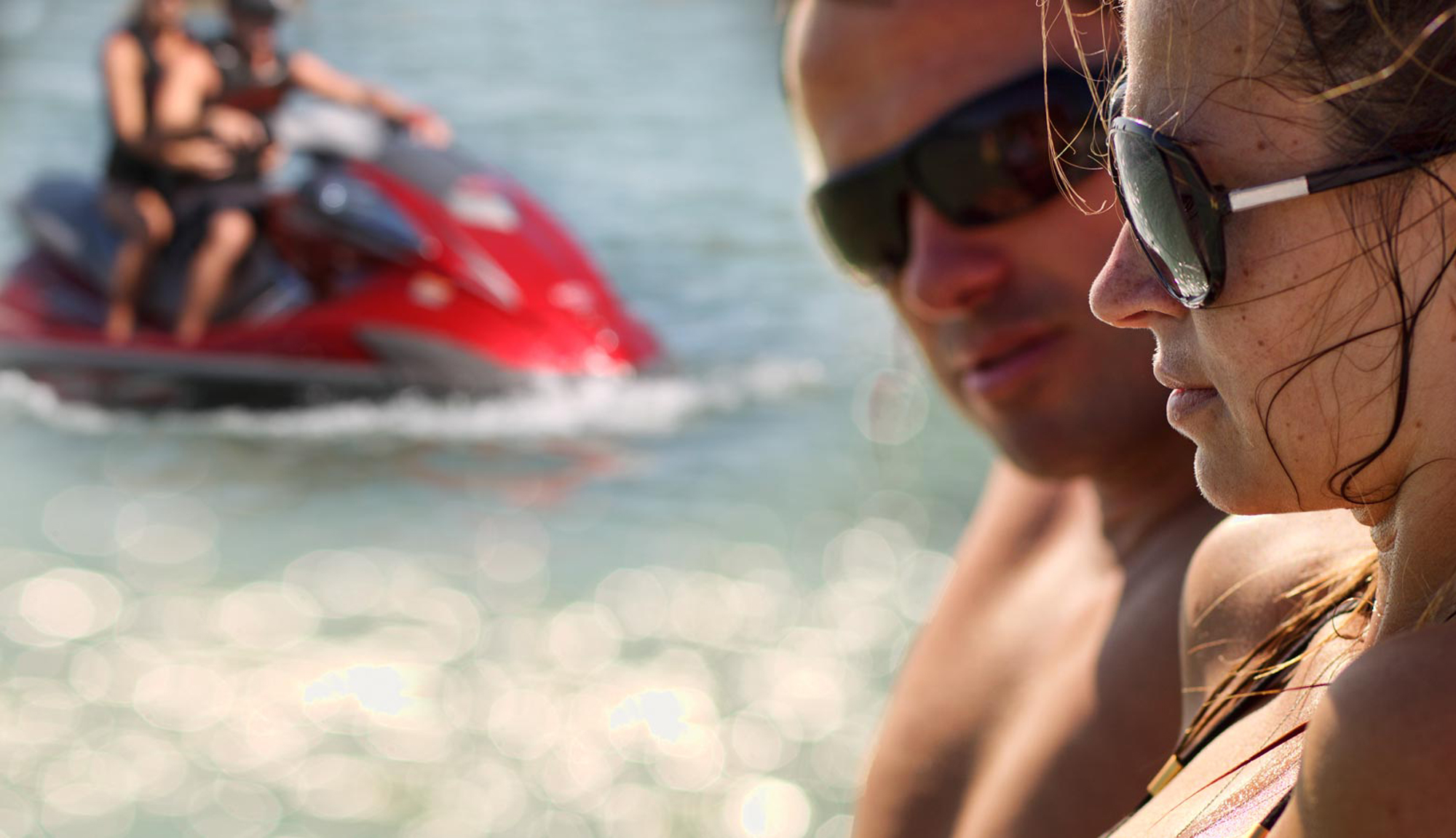 [dropcap1]S[/dropcap1]unny Isles Beach is a city located on a barrier island in northeast Miami-Dade County, Florida, United States. The City is bounded by the Atlantic Ocean on the east and the Intracoastal Waterway on the west. The population is 20,832.[citation needed]

Sunny Isles Beach is an area of cultural diversity with stores lining Collins Avenue, the main thoroughfare through the city.

It is a growing[2] [3] resort area and developers such as Michael Dezer have invested heavily in construction of high-rise hotels and condominiums while licensing the Donald Trump name for some of the buildings for promotional purposes. Sunny Isles Beach has a central location, minutes from Bal Harbour to the south, and Aventura to the north and west.

In 1920 a private investor purchased a 2.26-square-mile (5.9 km2) tract of land for development as a tourist resort. He named it Sunny Isles — The Venice of America.

When the Haulover bridge was completed in 1925, the area became accessible from Miami Beach, attracting developers who widened streams, dug canals and inlets and created islands and peninsulas for building waterfront properties on Biscayne Bay.

In 1926, a group of investors spent nearly one million dollars to build an all-wooden racetrack with stands for 12,000 spectators. After just one “international auto race,” the track was destroyed by a major hurricane, its wooden beams blown all over the county. This event, dubbed “Fulford’s Folly,” was a forerunner to the auto races at Sebring and Daytona.

In 1936, Milwaukee malt magnate Kurtis Froedtert bought Sunny Isles.[4] The Sunny Isles Pier was built and soon became a popular destination. Sunny Isles developed slowly until the 1950s when the first single-family homes were built in the Golden Shores area. During the 1950s and 1960s more than 30 motels sprang up along Collins Avenue including the Ocean Palm, the first two-story motel in the U.S.[citation needed] Tourists came from all over to vacation in themed motels of exotic design along “Motel Row.”[citation needed]. One motel, The Fountainhead, was so named by its owner after the novel by Ayn Rand.

In 1982 the half-mile-long pier was designated a historic site.

In 1997, the citizens of this area voted to incorporate as a municipality. Sunny Isles Beach began major redevelopment during the real estate boom of the early 2000s with mostly luxury high-rise condominiums and some hotels under construction along the beach side of Collins Avenue (A1A) replacing most of the historic one- and two-story motels along Motel Row. Due to the afternoon shadows of the newly-erected condominiums that now loom over the beach, some longtime Sunny Isles beachgoers refer to the area as Shady Isles. In 2011, construction began on two more high-rises, Regalia, located on the northern border of the city along A1A, and The Mansions at Acqualina, located adjcent to the Acqualina Resort. Additionally, the 641 feet (195 m) Porsche Design Tower was proposed.

Though Sunny Isles may have once been promoted as The Venice of America, for the 21st century it has continued its penchant for allusions to more well known locations and has re-imagined itself with the promotional moniker Florida’s Riviera (presumably referencing either the French Riviera or the Italian Riviera but certainly not Riviera Beach, Maryland nor Riviera Beach, Florida [which would only confuse the matter]).

The Jewish delicatessen Wolfie Cohen’s Rascal House at 172nd Street and Collins Avenue closed in 2008 after operating at that location since 1954. The interior of the building was renovated for another Epicure Gourmet Market, a long-time Miami Beach venue.

There were 8,169 households out of which 12.6% had children under the age of 18 living with them, 37.8% were married couples living together, 8.0% had a female householder with no husband present, and 51.1% were non-families. 43.9% of all households were made up of individuals and 23.5% had someone living alone who was 65 years of age or older. The average household size was 1.87 and the average family size was 2.55.

There are 768 comments. Add yours.

No tweets were found.